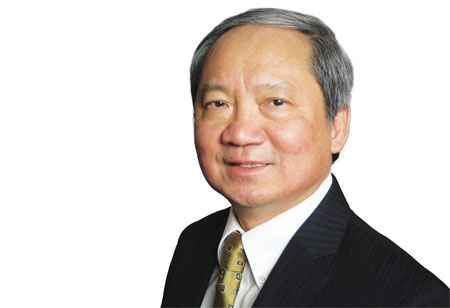 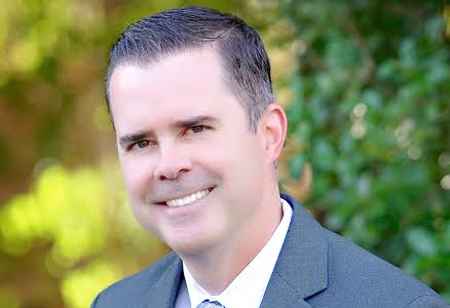 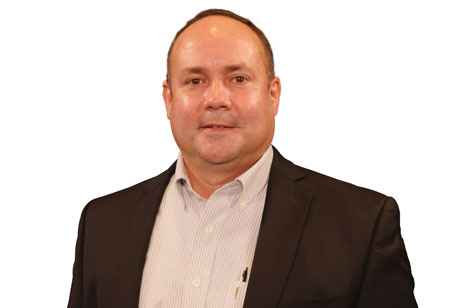 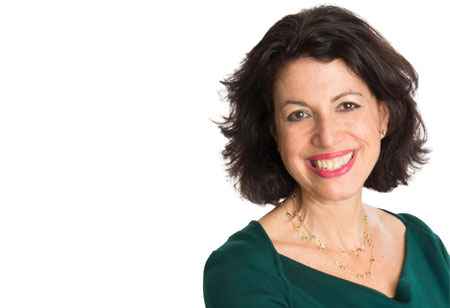 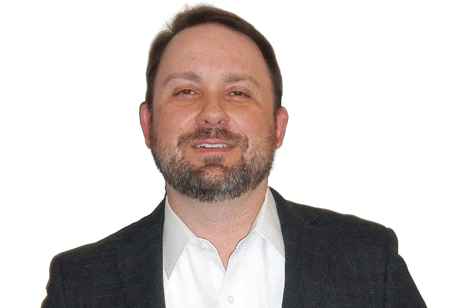 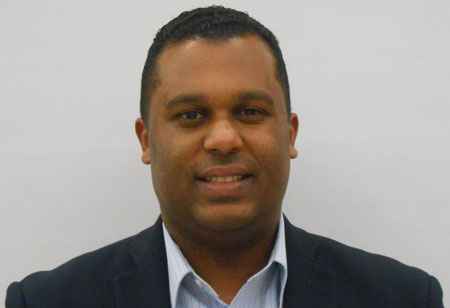 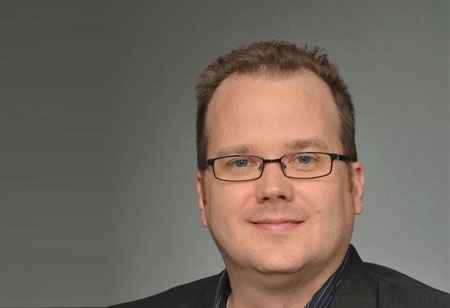 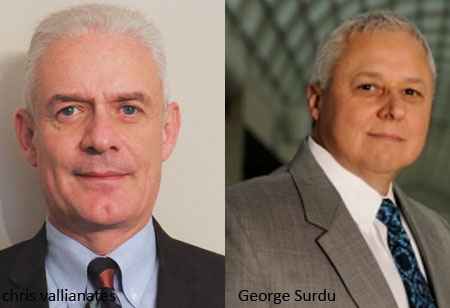 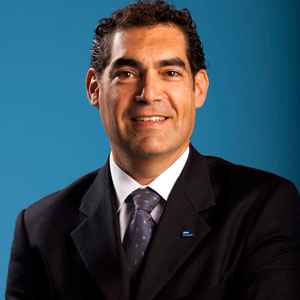 Blockchain, also known as Distributed Ledger Technology (DLT), promises to boost economic and social well-being by reducing transaction costs, increasing the efficiency of markets and institutions, and allowing the development of new forms of interaction and marketplaces. Blockchain allows a decentralized network of computers to use consensus algorithms and cryptography to validate transactions and record them in a chronological order, thereby creating a distributed immutable chain or ledger. The process can be done without intermediaries, at a very low cost and high speed, and with unprecedented levels of trust. The DLT can be fully anonymous or completely private, and it can contain transactions such as the exchange of money or goods, while adding data attributes like identity, credentials, intellectual property, digital rights or property titles.

Like the Internet in its beginnings, the future of Blockchain technology is hard to predict. However, one could imagine that in the not so distant future, when a human being is born, the Blockchain would record the event, capture human identifiers and assign certain attributes. The Blockchain would continue recording all relevant events throughout the life of the individual, who will have full control of this information. The set of information could include school and medical records, working history, tax returns, civil contracts and ownership of assets.

Storing these records in an immutable ledger can eliminate identity theft and create a highly efficient and trustworthy mechanism to share vital information. Some records could be public while others could be private, but the benefits apply to both. For instance, insurance premiums could be adjusted immediately after driving records are added to the ledger. Universities would have direct access to school records once the candidate applies for admission. Individuals could have full ownership and control of their medical records, and decide when and with whom to share them. During a visit to the hospital, patients could grant temporary access to the medical provider.

"In a Democracy, Blockchain, will create a reliable and unbreakable system where all votes are counted and fraud is inexistent"

Blockchain technology is expected to facilitate the adoption of unique personal identifiers that would replace the multiple account numbers and passwords that we use today across a myriad of cumbersome and unsafe databases. All the identification codes and passwords that grant access to government services, financial accounts, mobile telephones, utility services, travel documents, corporate reward programs, etc., could be replaced by a single and fully-portable token with various degrees of access that determine how much personal information can be shared.

In a world where Blockchain displays its full potential, financial transactions would be highly disrupted. Individuals and businesses could lend and borrow directly. Investors would be able to buy and sell stocks instantaneously without having to pay commissions or waiting for execution, clearing and settlement. Entrepreneurs would be able to raise capital at a low cost from local and international sources, while migrant workers would be able to send remittances across the globe instantaneously without incurring expensive fees. The Blockchain could deepen financial inclusion to levels never conceived before, while smart and creative people in less developed countries would have an opportunity to fulfill their entrepreneurial capabilities, benefiting local communities and the global economy.

By linking the Blockchain to the physical world, individuals could safely record purchases and sales of big-ticket items like houses and cars, luxury goods like fine art and jewelry, and intellectual property including patents and music. Individuals would be able to exchange properties seamlessly without going through a thorny process. When purchasing a car and determining its price, the ledger would include important information on repairs, maintenance and accidents. Innovators, writers, composers and other artists would be able to register their work before seeking publication or releasing it to the public to avoid plagiarism and other copyright infringements.

The combination of the Internet of Things and smart contracts would allow individuals to temporarily rent goods and services. After paying for the service, a token could allow temporary entry or use of cars or apartments. Once the token expires, the goods or service would no longer be available for use. This transformation would maximize the potential of the sharing economy, eliminating sharing platforms.

At the institutional level, the benefits of the Blockchain could lead to the elimination of bureaucracies. As soon as paychecks and other monetary transactions are registered, tax payments and retirement and welfare benefits could be calculated for immediate or future process. This would eliminate tax evasion and burdensome administrative processes, which would render some functions of the IRS and public administrators irrelevant. In less developed countries, individuals would be able to register ownership with legal certainty as governments would not be able to alter records and take away the property. This represents a unique opportunity to develop and strengthen property rights, which are critical for economic development.

In other cases, certain institutions could have access to the ledger in order to combat illegal and illicit activities such as money laundering, terrorism, human trafficking or fraud. Thus, while some institutions may become obsolete, others may become more efficient. In any case, the transition to a ubiquitous Blockchain will raise concerns on individual rights and the boundaries of our institutions. However, Blockchain could overcome these pitfalls as more readily available and transparent information lead to better informed decisions. On the one hand, our democracy could be improved if individuals are able to vote on the Blockchain, creating a reliable and unbreakable system where all votes are counted and fraud is inexistent. On the other hand, the technology would help prevent transactions that violate certain standards or agreements forbidding child labor or environmental damage. For many developing countries this would be an opportunity to implement a more democratic system.

History teaches us that political and economic motivations often delay and distort the development and adoption of new technologies, leading pessimists to think that a full transition will never materialize. However, while the final outcome may rest somewhere between the current system and full realization, this should be seen as a positive outcome sufficient enough to keep the dream alive. 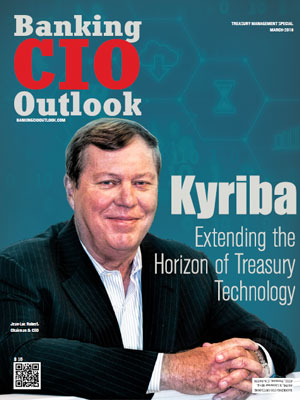 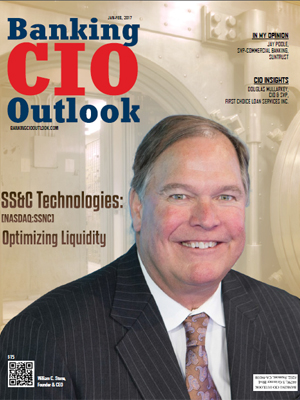 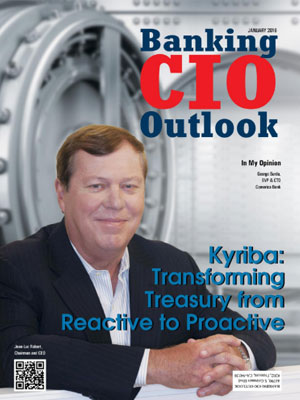 Why didn't you know about this? How to be a Lifestyle Bank 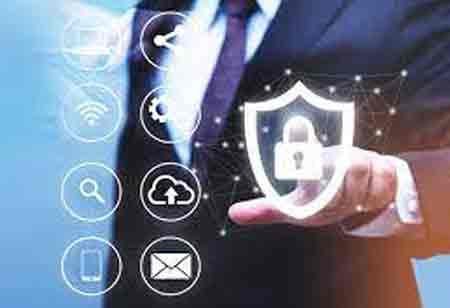 Beyond the Transaction : A Holistic Approach to Building Customer Trust Leading to compete in the digital world